Veterans Day is not only about reflecting on the amazing men and women who have served to keep our nation’s freedom intact, but to the veterans themselves, it’s often a day to reconnect.

“It’s a day to pay it forward,” said Evan Greco, United States Army Air Defense veteran and Love’s district manager. “I reach out to those I served with, I catch up with them, let them know how much I appreciated our time together, and most importantly, how much I care.”

Greco, who’s been with Love’s since 2016, recalls the profound impact Veterans Day had on him after his time in the service.

“It is sometimes hard to relate to Veterans Day when you’re a civilian,” Greco said. “But after serving, it gives you a complete new-found respect. I felt like I’ve done my duty, which was very rewarding and gave me strong sense of purpose.”

Weeks after graduating from Marymount University, Greco enlisted in the U.S. and awaited acceptance into Officer Candidate School (OCS).

His path was set. Greco went to basic training at Fort Benning, Georgia, and through OCS his leadership foundation was established. Then, the officer competition begins.

“An Air Defense Artillery Officer slot opened, and it’s where I landed,” Greco said. “It was an honor because the branch is so small.”

After Air Defense Artillery School and his first duty station in Fort Campbell, Kentucky, Greco was deployed to Afghanistan. 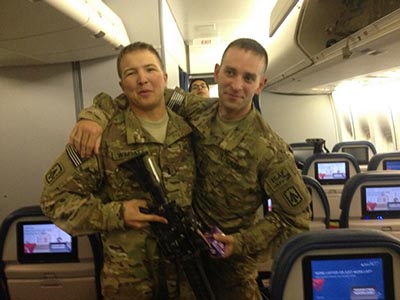 “Bagram, [Afghanistan], was the hot bed for rocket and mortar attacks,” Greco said. “Our mission was to set up new weapon systems that would intercept rockets and mortars midflight. The work was a success. In the nine months there, not one soldier died from a rocket or mortar attack.”

Greco was grateful for his time in the Army, but he was ready to move on to corporate America and wanted to spend more time with his family. After a search with a specialized organization called Cameron Brooks, Greco found his way to Love’s. 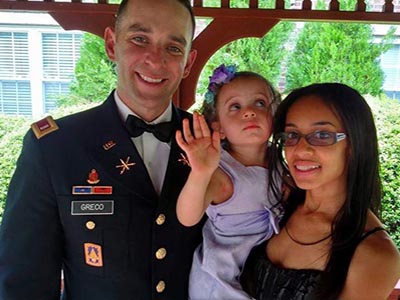 “One of the largest selling points of Love’s was my desire to continue leading folks,” Greco said. “At Love’s, I’d really be able to grow my development, - OM to GM and now DM. Being able to accelerate my leadership growth was key.”

In his current district manager role with Love’s, he has seen how well his military leadership experience has translated into his day-to-day work.

“The largest thing the military does is  give you the ability to lead soldiers, giving you the tools to develop and build rapport with your unit,” Greco said. “I can now motivate my employees during times of high stress.”

He is grateful for his time with Love’s. Greco says Love’s has gotten his wife Lauren, daughter Hailey and son Colin where they want to be. 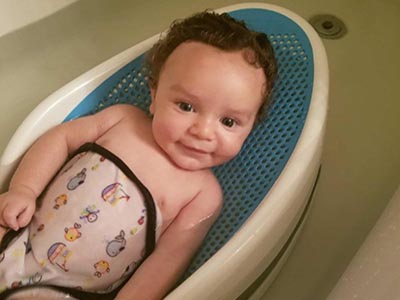 “I really owe a lot to Love’s,” Greco said. “They took a big leap by reaching out to military officers, and they’ve taken the personal interest in my development, which has allowed me to be so successful.”

His success all goes back to his time in the military. And Love’s continues to have an appreciation for all the remarkable qualities veterans can bring to the organization.

Greco sums up the respect everyone should have on Veterans Day best.

Thank you to each and every service member who has fought for our continuing freedom.