Tale of Love's: Happy Father's Day from a daughter to her dad

Tale of Love's: Happy Father's Day from a daughter to her dad 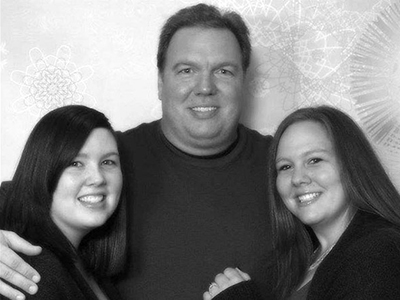 When Victoria Sheppard-Baker was 9 years old, she wanted a Furby more than anything in the world for Christmas.

"I told Santa and my parents that a Furby was all I needed or wanted," Sheppard-Baker said.

In the office, she calls him Clint.

But at home, he's Daddy.

"So, we all wake up on Christmas morning and Mom starts making pigs in a blanket. Dad sits in his recliner, and we kids start ripping through paper to see what Santa had brought us," Victoria said. 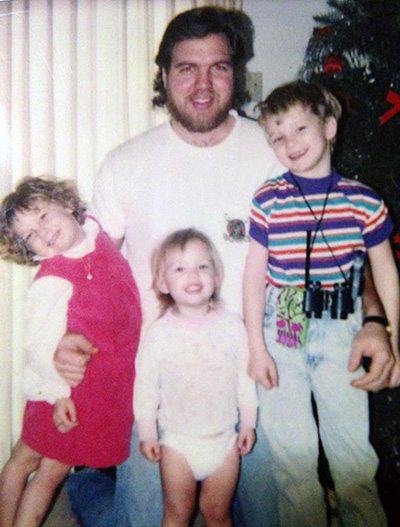 There were lots of great gifts, she acknowledged. But something was missing.

"This broke my little heart," Victoria said. "Dad asked me what was wrong, and I let him know that something was missing. The more I sat there, the more upset I became, and before long, I was bawling."

Clint invited his young daughter to sit on his lap only to pull a Furby from the side of the recliner, which of course prompted more tears, but this time tears of joy.

"I started bawling even harder because I should have known that my daddy would not let me down," Victoria said.

There are several two-generation employees who work at Love's, both in the field across the country and at our corporate offices in Oklahoma City. Victoria Sheppard-Baker and Clint Sheppard have done both. He started out at the Love's in Guthrie, Oklahoma, in 2003, and roughly a year later, Victoria was looking for her first job.

"I tried searching for a few months on my own, but no one wanted to hire a part-time 16-year-old. My father called a former general manager at Love's 211 (in southeast Oklahoma City), and I was called in for an interview. I started the next day," she said.

That was nearly 11 years ago. Both Victoria and her father are still with Love's in the corporate office. Throughout the years, they've worked together from time to time. As you might expect, the daughter says her father was extra tough on her, always aiming for perfection.

"He would measure my scores on the bread and the thickness of the bell peppers I sliced. He expected more out of me and pushed me harder than any of the other employees," Victoria said.

What they and the other 12,000 or so employees across the country share in common is a passion for Love's customers. 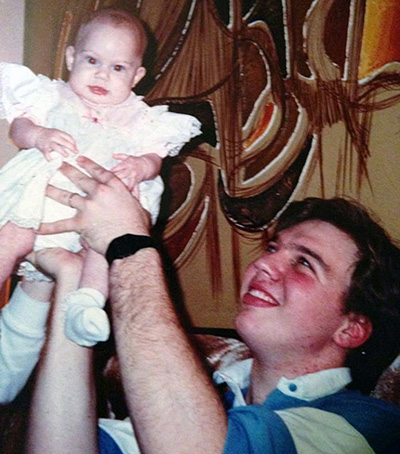 "Everyone feels like family at Love's. When the Love's family (Tom, Judy, Frank, Greg and Jenny) walk through the halls, they always say, 'Hello' or 'Good morning,' and that means something to each and every employee," she said. "Sure, there are some day-to-day pressures, but it's not just because we want to do our jobs well. We want to do it well so that our Customers can help their Customers more efficiently."

However, there is no doubt that Victoria loves her daddy.

"He is a great father. He is always there for me, no matter how small or big the problem is. He has always dropped everything to make sure his babies are OK," she said.

Those are the intangibles. Clint also imparted some tangible skills to his kiddos.

"Daddy taught us all how to throw a mean curve ball and how to fish. For me as a tomboy, he was the best dad a girl could ask for, and if I didn't have his wise words and firm hand growing up, I would not be the person that I am today," Victoria said.

As we all celebrate or remember our fathers this Father's Day, we think back to the good times, the lessons learned and perhaps the opportunities we still have for bonding in the future. For Victoria Sheppard-Baker, it's an opportunity to wish her daddy a Happy Father's Day for the world to see.

"Dad, you are my best friend, and I was made in your image. You taught me how to be a great person just like you. I have always looked up to you and wanted to grow up and be just like you. I got pretty close! I will always be your baby girl, just with more opinions and mistakes. I love you, and I am glad that you are my dad."

To all the great dads out there: Happy Father's Day! 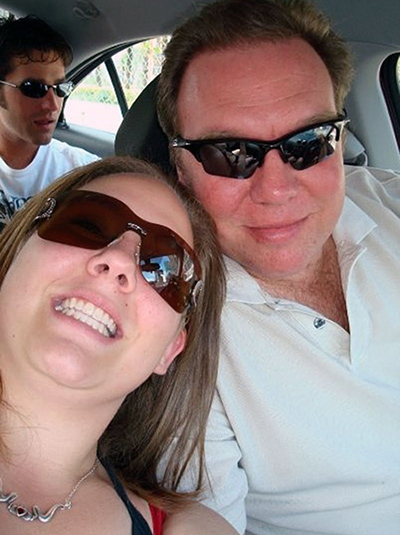