Proud veteran a 'leader of people' in service, business

Proud veteran a 'leader of people' in service, business 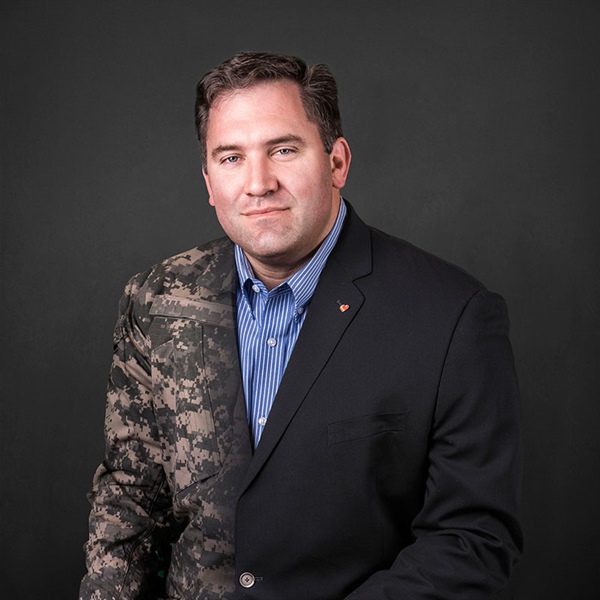 The pace of business at Love's Travel Stops & Country Stores is something very relatable to people with a military background, according to the company's Director of Field Services.

Drew Graham has been with Love's since 2012, and in his role, he oversees Love's field recruiting, training, employee relations, mystery shopping, customer service and several other company efforts. His imprint is significant across Love's, and like many of the company's 14,000 or so employees, Graham is a proud veteran.

In 2003, he served as a junior captain on the 101st Division Staff for the U.S. Army in the Iraq War. Graham helped to orchestrate and synchronize artillery and provide support for the United States' initial invasion, which included five major battles. In 2005, he was a more senior captain, serving in a smaller unit that operated in the towns of Baiji and Tikrit. Graham's job was to coordinate combat operations and help to facilitate a transfer of responsibility from American to Iraqi control.

But if one goes back to his boyhood days, it's pretty easy to understand why Drew Graham was virtually destined to be a military man.

"Dad was an Army officer, and I wanted to be like my dad," he said.

Graham was a self-described Army brat, having lived in five states and two countries and attending a different school each year from fourth grade through the 11th grade. However, his parents settled down in Midwest City, and that's where he finished high school.

At that point, Graham said, he had two apparent choices: Play football at a small school on scholarship or attend a bigger institution on an ROTC scholarship. West Point represented a way of achieving both.

"The football didn't work out, which was OK because I was still on scholarship at a great school and was going to be commissioned as an officer when I graduated," he added.

Besides, the Army was the perfect choice for Graham.

"I wanted to be a leader of people, and the U.S. Army is a people organization, the tip of the spear with regard to national security. I wanted to be a part of that," he said. 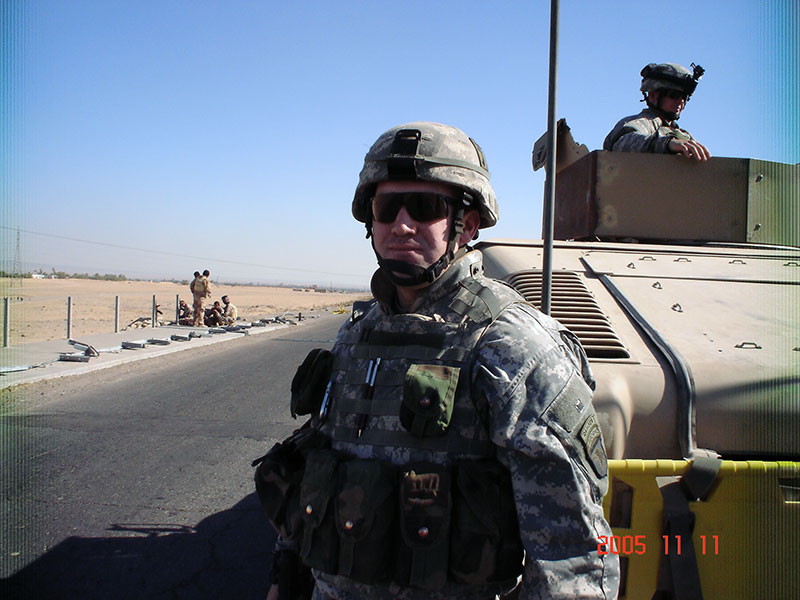 Leadership experience made Graham extraordinarily appealing to Love's in 2012, and as a supervisor of mystery shopping for one of Love's primary competitors, Graham knew a lot about Love's, too.

"I saw a company that did a lot of really good things for the customer, and for all the right reasons," he said of Love's Travel Stops & Country Stores. 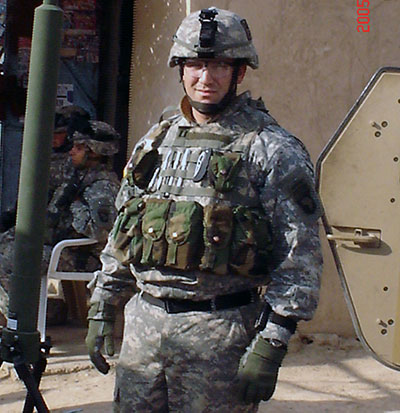 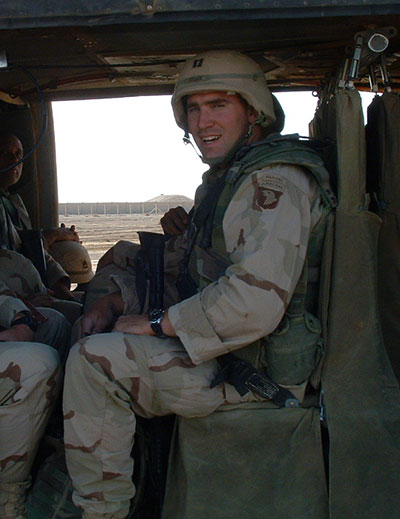 When this Vanderbilt business school graduate got the chance to join Love's, he didn't hesitate.

"Love's was an opportunity that presented itself, and I couldn't say no. I got to work for a great company, come home to Oklahoma and stay in an industry I really enjoy," Graham said.

The travel stop industry has always been appealing to this veteran.

"I had a friend who turned me on to the truck stop industry through a search firm. I liked the concept of running a store and having the opportunity to maybe be a multi-unit leader," Graham said.

Likewise, he's found that his military experience has paid major dividends in his time at Love's.

"The ability to work hard in an ever-changing, fast-paced, multi-faceted environment is something that I developed in the military that has been extremely helpful here at Love's," Graham said. "We move fast, and if someone is not used to the kind of pace we are used to, it could be uncomfortable."

The ability to think strategically and execute tactically also translates well for military veterans who join Love's Travel Stops & Country Stores. Does Drew Graham's story resonate with you? Have you thought about the opportunities awaiting you in the civilian world?

We'd love to meet you. 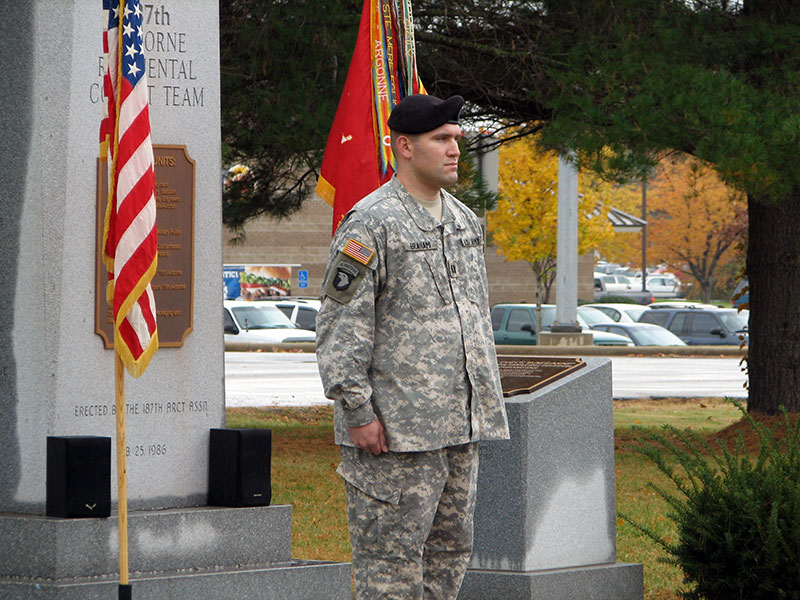