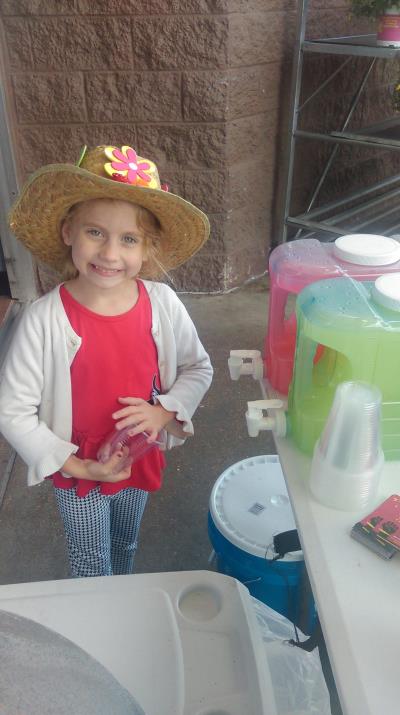 Help us make miracles happen $1 at a time

Every dollar you give helps, and each dollar goes toward a local Children's Miracle Network hospital in the vicinity of the store where you donated! The money stays local.

So, there's no clowning around here. It's time for us to break out some really fun in-store events to help raise money for children across the country. 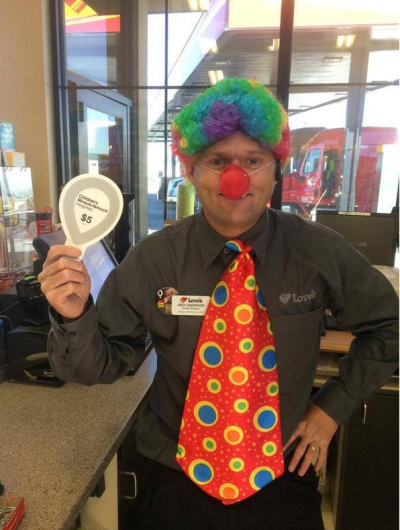 Oh, wait. That's no clown! That's General Manager Andy Anderson from Love's 479 in Sioux City, Iowa, and he's willing to do anything for your $5 donation, including wearing this get-up! 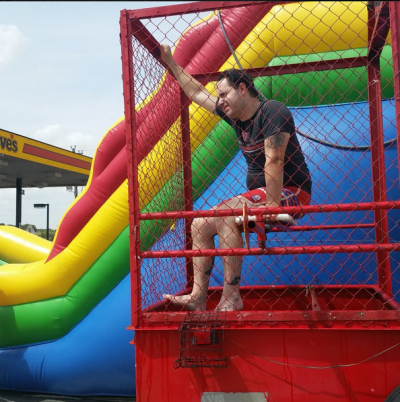 General Manager Nathan Hatcher from Love's 217 in Denton, Texas, is willing to get dunked in the dunk tank to raise a few dollars for children in need! Alas, it's not just about the wacky and wild things our employees are willing to do to raise money for Children's Miracle Network Hospitals.

It's about children like Brayden Simpson in Georgia. Doctors found a heart murmur in Brayden’s heart, one that they hoped would close, but at 2 years old, he was still struggling to breathe. After doctors learned that his heart was enlarged, a decision was made to operate. 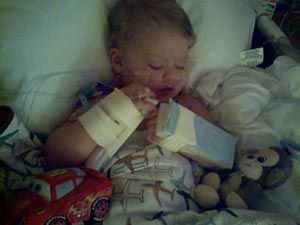 That's why our wonderful customers give and give and give, and it's why we work so hard each summer on this campaign. We have put together a list of CMN events happening at our stores over the next two weeks.

They include bake sales like the one below at Love's 228 in Auburndale, Florida! Yum. 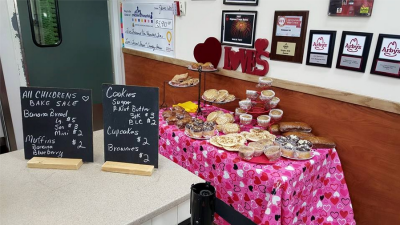 It might mean homemade goodies such as these being sold at Love's 341 in Rolla, Missouri. 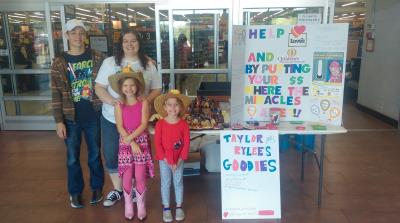 And it can mean fun and games like what we had here at Love's 448 in Tacoma, Washington. 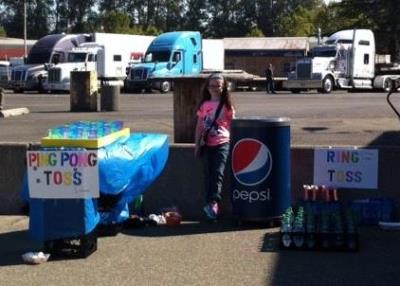 But none of it would be possible without our wonderful customers like YOU! 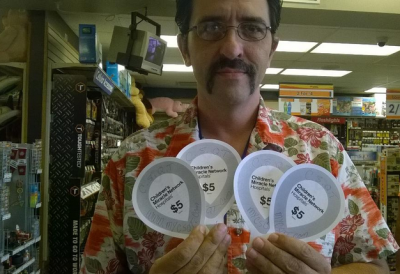 So, if you've already given, "Thank you!" But if you have an extra dollar or five to spare, to help local kids at local Children's Miracle Network Hospitals across the country, it would be appreciated immensely!