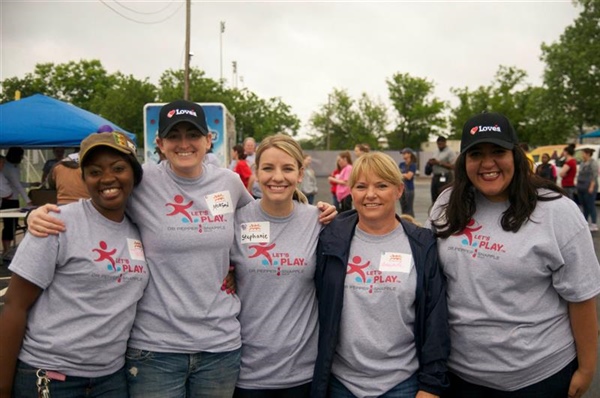 On a cloudy and gloomy day, more than 55 volunteers from Love’s Travel Stops & Country Stores donated their time to help build a new playground at the Oklahoma City North Side YMCA on Friday. Love’s partnered with the KaBOOMnonprofit organization and the YMCA to complete the new play area. Despite the mud and puddles, volunteers spent the day shoveling mulch along with building a jungle gym, swing set and flower beds.

“It’s just huge because we don’t necessarily lack playgrounds in our area but what we do lack is the ability to get the greatest use out of those. It just makes it super accessible and super safe when it is on YMCA grounds,” Executive Director of the Oklahoma City North Side YMCA Jonathon Teal said.

The playground is expected to make a big impact on not only the YMCA but the entire Oklahoma City community. The new equipment will serve more than 80 kids a day during summer camps, 600 kids on a typical sports Saturday, Y night events and two neighborhoods.

In all, more than 200 volunteers from six different companies were present to give a lending hand. Love’s has long been a partner with the YMCA of Greater Oklahoma City and this playground is only a slight glimpse of this partnership

“The YMCA is here to strengthen the foundation of community and we are the conduit to that, but again Love’s is the power going through that conduit. The more things that we do like this show that the relationship isn’t purely transactional but it’s really transformational” Teal added.

The grand opening for the playground will occur on May 31 at 2 p.m. at which time kids will be able to play and enjoy the new playground.

Thank you to all of the volunteers that participated in this event. Your time and effort will truly make a difference for many kids as well as the community for many years to come. 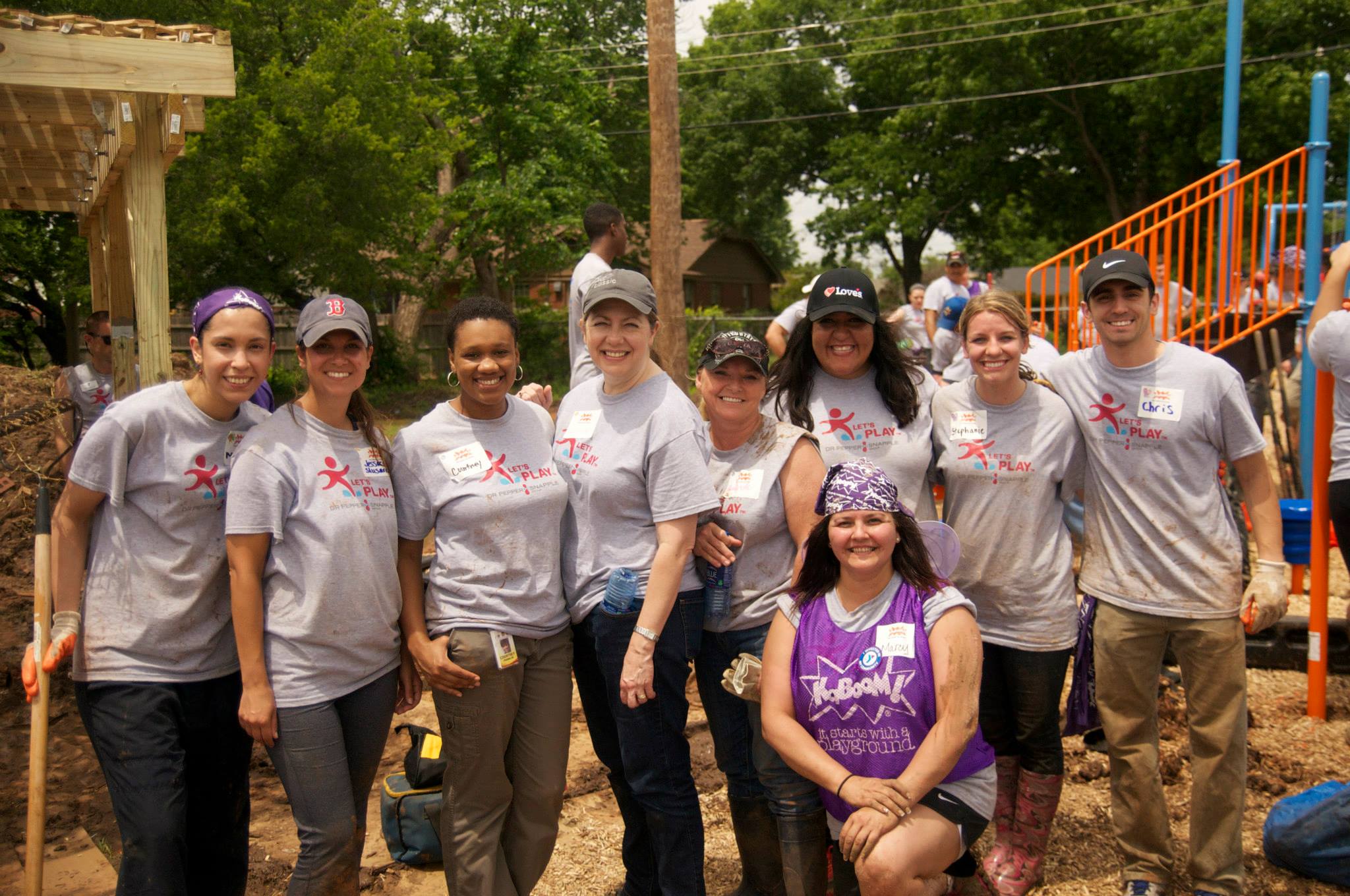 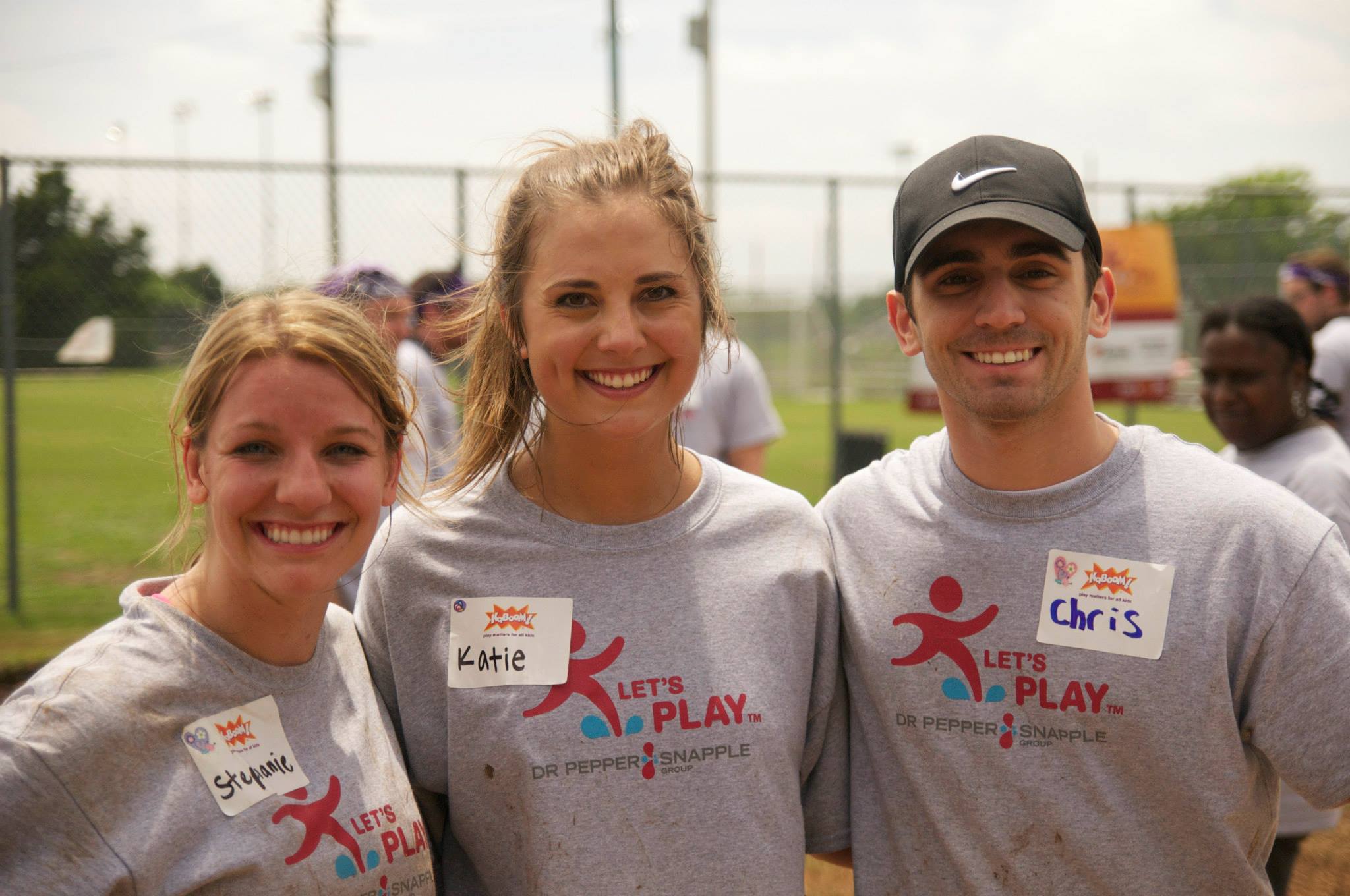 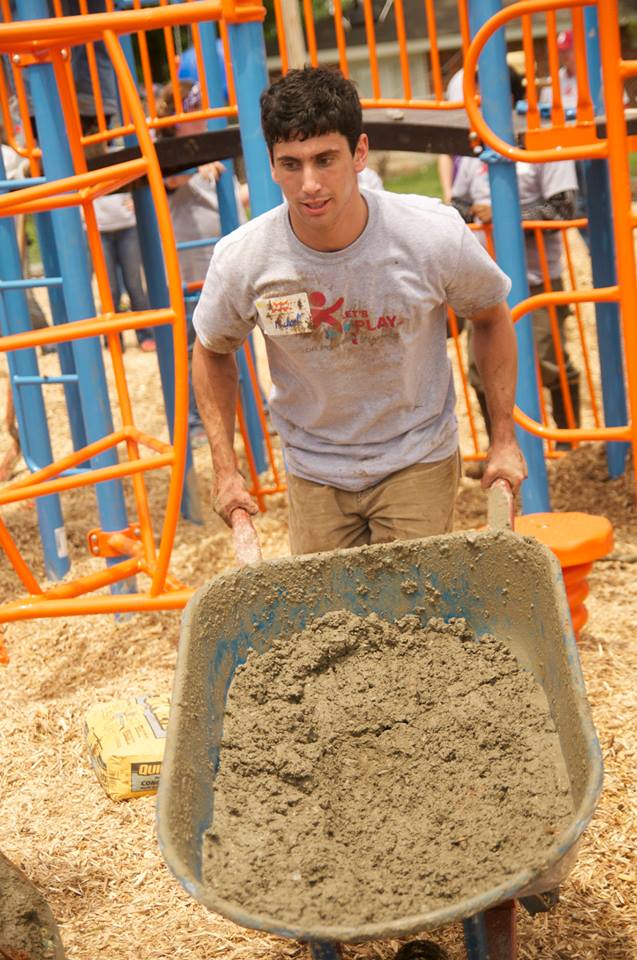 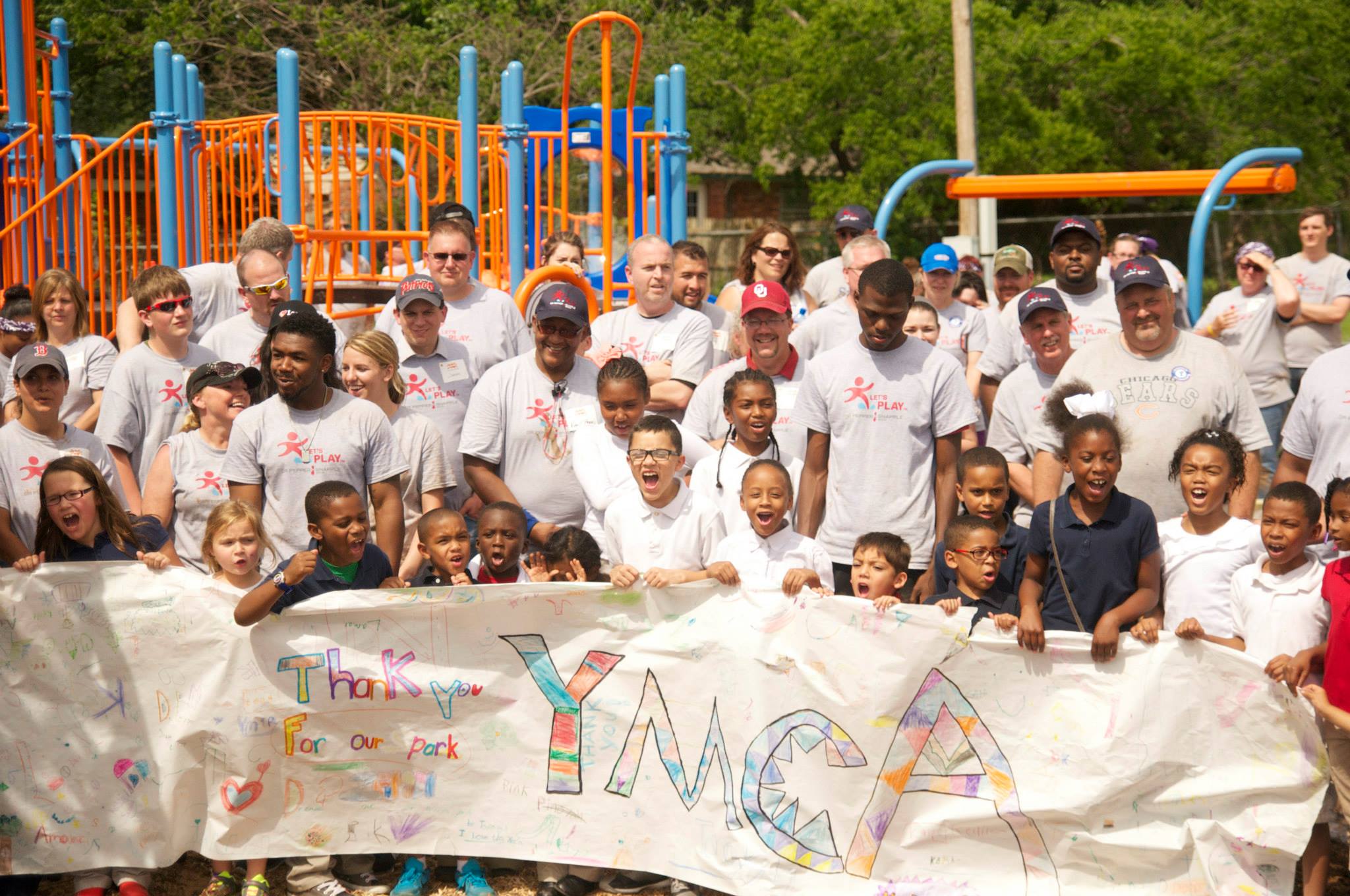 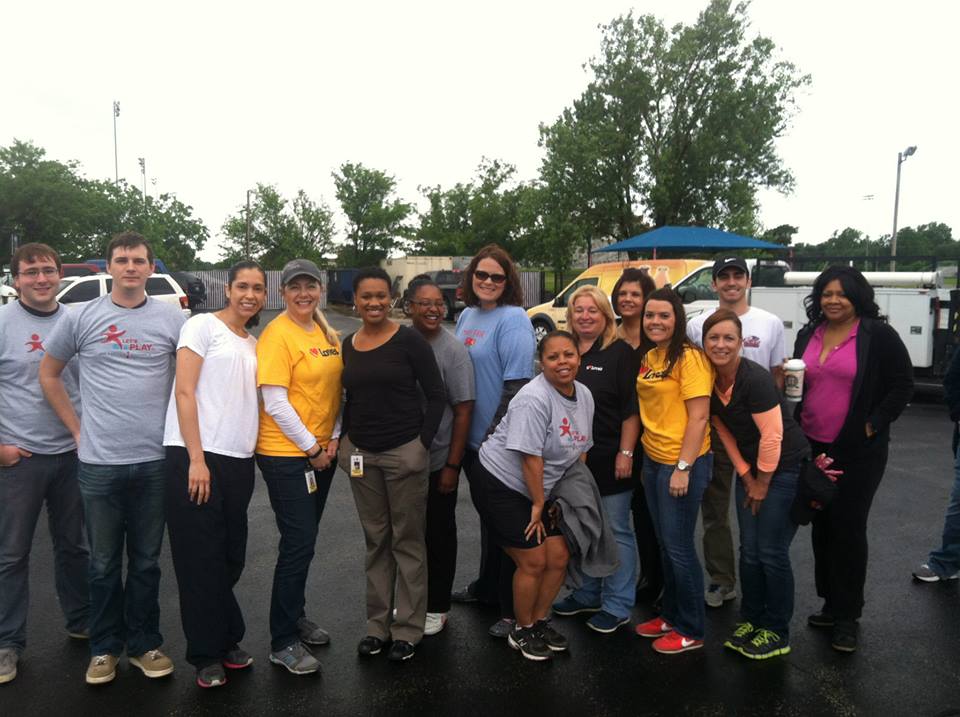