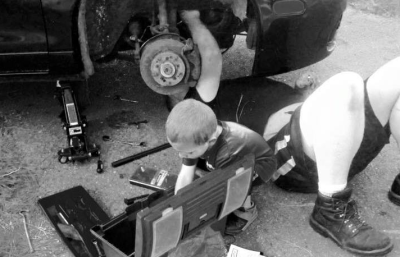 Tire care manager Matt Fox of Love's 420 in Flowood, Mississippi, is a master of many trades, but his musical abilities are what caught our attention.

Matt plays guitar and sings. Although he can play just about any type of music, he's been into country lately. You may have seen him performing at coffee shops in Nashville, Tennessee. And, boy, he can play! Don't take our word it. Listen for yourself.

The Nashville native has been working on cars almost his entire life, too. Love's Truck Tire Care felt like a natural fit when he started as a tire technician at Love’s 429 in his hometown in July 2012. 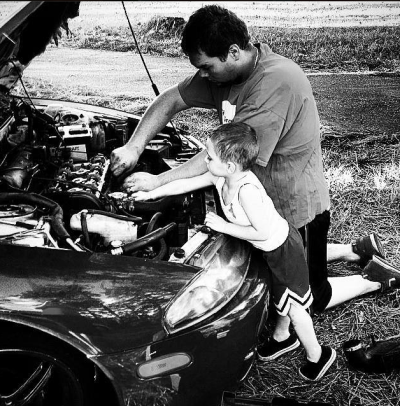 Matt with his son Royal working on the engine of a car.

A short four months later, he was promoted to shift leader at Love's 429. By 2014, Matt was itching for his next big break.

"When are y'all going to give me shot?" Matt jokingly asked his Love's district manager.

He was quickly pointed to an open tire care manager position outside of Jackson, Mississippi. Matt jumped on the new opportunity and adventure.

His family, his music and his care for customers are constants with Matt during his transition from Nashville to Flowood, Mississippi. 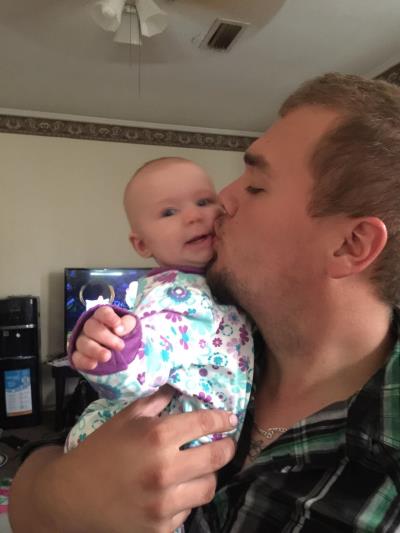 Matt with his daughter Dahlia.

It's apparent Matt greatly cares about his customers. Some of his loyal Love's Customers from Nashville visit the tire care center in Mississippi.

“I have a driver who I have known since I was in Nashville, and he comes [to Flowood] to see me all the time,” Matt said. “It makes me feel good that a customer is willing to travel just to see me.”

He’s sometimes difficult to track down because he’s always helping customers with TirePass and even running between tire care centers. But we were all for it. Keep up the good work, Matt!

As for his music, he hasn’t played a gig in Jackson yet…but it’s only a matter of time.

Matt will tell you the favorite part of his job is that it’s customer-based, and he loves meeting new people every day. He experiences firsthand how Love’s takes care of you just like you’re family.

Hey, maybe next time you’re at Love’s 420 in Flowood, Matt will play you some tunes. 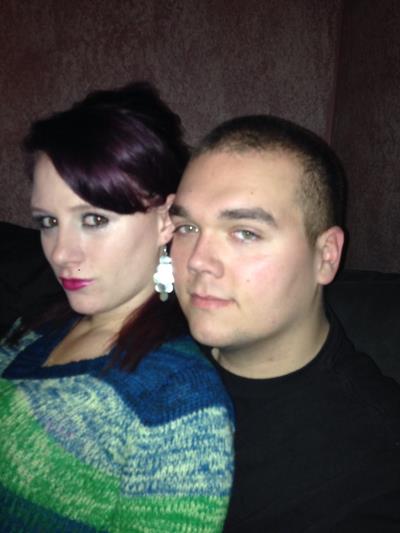 Matt with his wife Brandee.