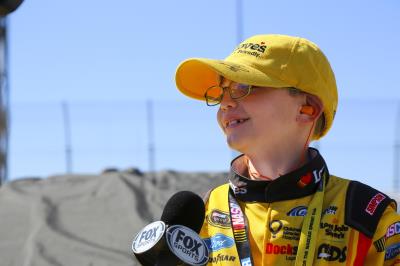 Young Jack Benjamin was Love's Travel Stops' Driver for the Day at MyAfibRisk.com 400

If you missed Sunday's MyAfibRisk.com 400 at Chicagoland Speedway, you missed out on a special design for the Love's 38 Ford and a special kiddo, Jack Benjamin.

Jack is a Children's Miracle Network Hospitals 'Miracle Child' from Evanston, Illinois, and he was specially selected to create the artwork for the hood of David Gilliland's race car. The helmet, too! Jack spent the afternoon with Gilly, accompanying him throughout his race day schedule -- all part of a Driver for a Day celebration topping off a week of promoting Love's Travel Stops' annual fundraising campaign for CMNH, a non-profit organization that raises funds for 170 children's hospitals across North America.

Gilliland also visited the Ann & Robert H. Lurie Children's Hospital of Chicago, where Jack underwent a liver transplant seven years ago to counter a rare liver disease called bilary atresia. All in all, it was a great week for Children's Miracle Network Hospitals, and we're delighted that young Jack spent it with us!

As for the race, Gilliland came in 32nd place, up three spots from his start in the 35th position. Gilly said he fought the racecar all day long as it went from tight to loose, loose to tight.

"We could never get it right in the middle where we needed it," he said. 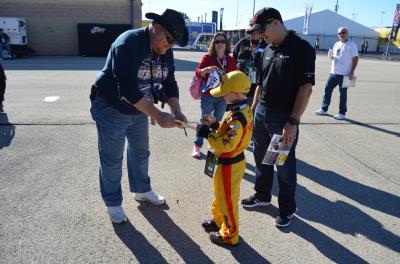 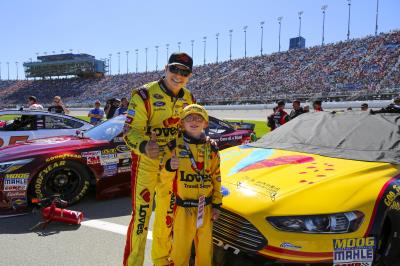 However, everybody's thoughts were with our special Driver of the Day, who was dressed in a fire suit of his own, signing autographs throughout the day for adoring race fans at the track.

"We had a great afternoon getting to spend time with Jack, our special guest from Children's Miracle Network Hospitals, and having him go to the drivers' meeting and driver introductions with me," Gilly said. 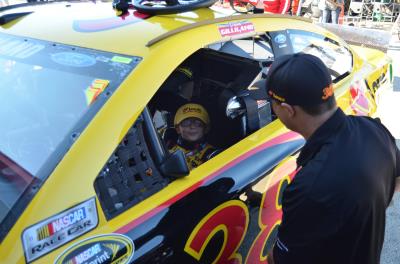 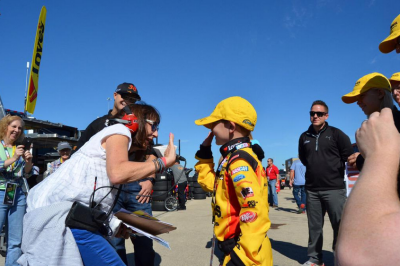 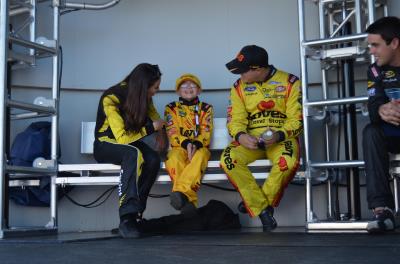 Click here to learn more about Jack, and visit any of our 350 Love's locations nationwide to help with our fundraising efforts, now through September 30. Every dollar counts, and each dollar goes to a local Children's Miracle Network hospital. 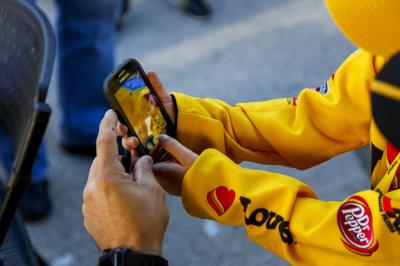 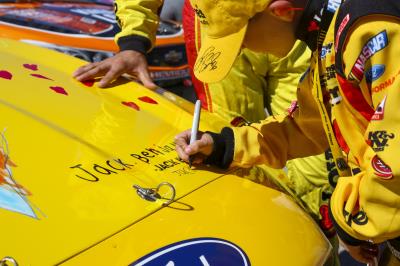